7 Signs You Have Candida & Bacterial Overgrowth In Your Gut

Candida is a common, naturally occurring species of yeast. It is found within our intestinal tract, mucous membranes, skin, and other organs.

Many people have issues show up externally on their bodies not realising these issues actually stem from candida and bacterial overgrowth in the gut.

By not undertsanding this, treatments usually only end up focuing on the symptoms and not the root cause of the issue with leads to reoccuring infections over and over again.

The main causes of candida are

Candida fungus can easily grow in areas of the gut where there is inflammation. It starts to grow too much, which triggers a vicious cycle. Its ability to colonise is promoted by low-level inflammation (caused by injury or toxins in the digestive tract). This prevents the gut lining from ever healing. Then, as the cycle repeats, the increasing colonisation causes more inflammation and further damage.

Bloating, cramps, and alternate episodes of constipation and diarrhoea might be brought on by fungal/candida infection. Crohn's disease, duodenal ulcers, stomach ulcers, and ulcerative colitis are all linked to candida overgrowth. Candida stools might frequently have a lot of mucous in them. Even white stringy stuff has been known to occasionally be found in fecal matter. But remember that even if you don't have these particular symptoms, you could still have yeast/candida overgrowth.

The immune system can become even weaker and our mood can be affected if we don't get enough of these vital nutrients for optimum health, which may lead to getting sick and your doctor putting you on antibiotics which will only end up making the candida worse overtime

Candida overgrowth in the mouth can result in oral thrush. This infection can begin in the mouth and then spreads through the throat and oesophagus.

In addition to the inside of the cheeks and roof of the mouth, the tongue may also develop white patches. It's possible for the mouth's sides to get dry and cracked. Aside from pain when swallowing, oral thrush can potentially result in a loss of taste. Oral thrush is caused by a number of reasons, including the use of dentures, medicines, defective salivary glands, and a compromised immune system.

Most of the time, candida can grow unaffected on the skin. But a skin infection can develop if the balance of microorganisms on the skin is disturbed.

Although these specific skin diseases can develop everywhere, they frequently do so in the warm, moist, friction-filled areas of the body. The most typical locations include the groin, under the breasts, corner of the mouth, finger or toenail margins, and armpits. A rash that is red, burning, and extremely itchy will appear.

The deep skin layers of the face are also susceptible to developing an infection like cystic acne. The chin, the area just above the mouth, and the hairline are typically where it is most noticeable.

However, candida doesn't like to remain still in one area. The infection's acne may expand to the thighs, back, and even breasts

In addition to causing acne, candida can also cause eczema and psoriasis. In fact, people with psoriasis are more likely to get a yeast infection on their skin.

Another typical type of skin infection linked to candida is athlete's foot/ tinea.

Candida/yeast feed off sugar and use it as fuel for it to grow. People with this overgrowth frequently experience intense cravings for sugar and simple carbs. These cravings only get worse the more the fungus spreads as they candida/yeast is looking for food to feed itself.

The urinary tract and the vagina are two more areas that are popular for candida to invade. Both of these infections are fairly typical in women and are frequently painful, annoying, and challenging to treat. The most frequent vaginal infection is bacterial infection, with yeast infections coming in second. Although it happens far less frequently, yeast infections on the genitalia can also affect men.

Compared to vaginal yeast infections, urinary tract infections are a little less frequent. You may experience frequent urges to urinate in this situation, yet doing so is excruciatingly unpleasant. Their urine may be murky and smell more strongly than usual.

Overgrowth in the intestines can cause serious digestive problems and inflammation of the gut lining and lead to leaky gut. The cells that make up the gut wall are weakened when this lining becomes inflamed. Pathogens, poisons, and undigested food particles can pass through and increase intestinal permeability and reach other parts of the body.

More than 70 distinct toxic substances can be released by candida. Additionally, these chemicals have the capacity to pass through the gut wall and cause systemic inflammation. The result may be an allergic reaction. or more specifically A histamine response.

Basophil cells are a type of white blood cell in our immune system. They are responsible for the inflammation generated during an allergic reaction. 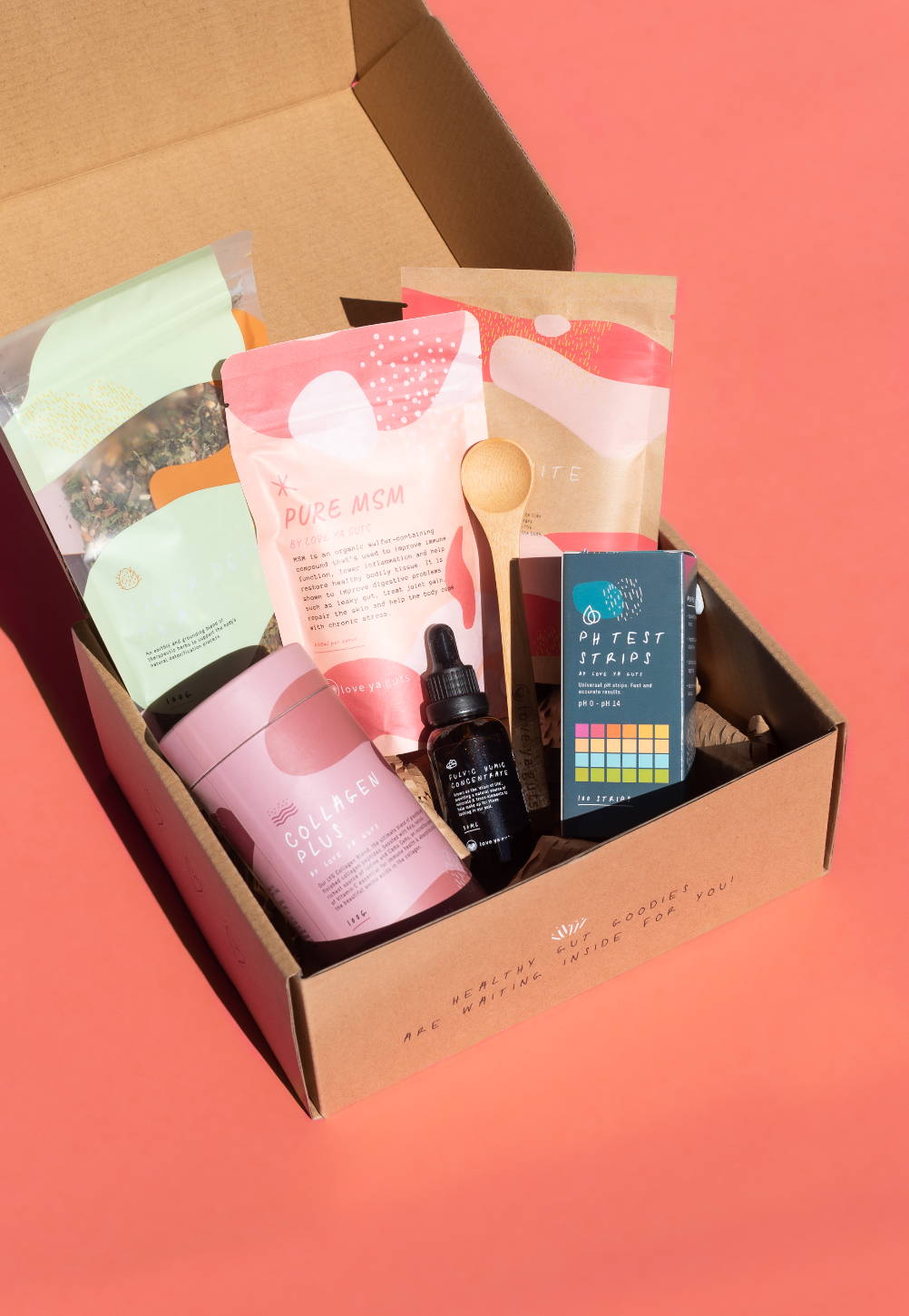